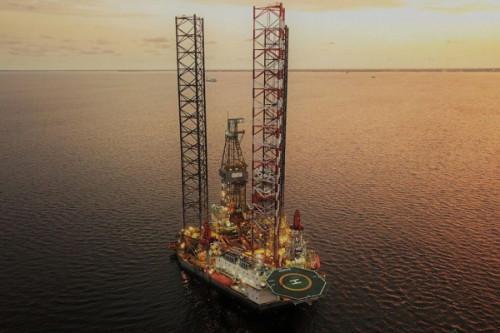 (Business in Cameroon) - In a legal announcement published today, January 31, Norwegian oil company Borr Jack-Up XIV announced it is closing its Douala-based subsidiary. The decision was taken by the board of directors in September 2021 and notified to the Douala-Ndokotti court of first instance, we learn.

The company does not expand on the reasons prompting its departure from Cameroon. However, the decision comes at a time when the contract previously announced for  "Frigg" (a jack-up rig built in 2013 by Borr for offshore drilling in Limbe, Cameroon, in a joint venture with the Chinese Addax) was finally awarded to German firm Gerd (as revealed by specialized platform EnergyVoice). The works concerned by the contract are scheduled to run from January 2022 to March 2023.

At the same time, in 2021, Borr was commissioned by US firm Vaalco Energy to drill two development wells and two appraisal wells  (with options to drill additional wells) offshore Gabon. Those works began in December 2021 in the framework of Vaalco’s 2021-2022 drilling program.