Cameroon: Only domestic gas and kerosene were subsidized in 2020 (CTR) 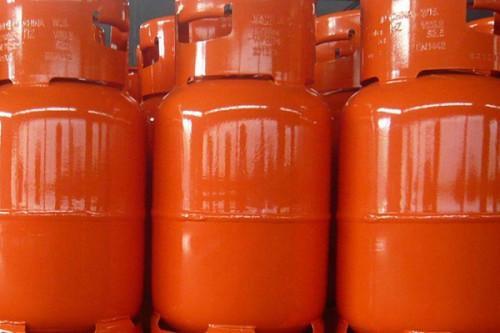 (Business in Cameroon) - In 2020, the National Hydrocarbons Prices Stabilization Fund (CSPH) disbursed a XAF1,524 subsidy per tank of domestic gas used in Cameroon. According to the Technical Commission for the Rehabilitation of Public and Parastatal Enterprises (CTR), all through that year, the CSPH maintained the price of domestic gas at XAF6,500 while the real cost of that product was XAF8,024.

While the real price of a liter of super was XAF586.84, it was sold to final consumers at XAF630 FCFA, representing a gain of XAF43.16 for the CSPH per liter of super sold. At the same time, a XAF21.32 gain was recorded on every liter of diesel sold at XAF575  according to figures published by the CTR.  Only kerosene was subsidized to the tune of XAF96.76 per liter during the period.

In the framework of the price equalization mechanism (there is an equalization mechanism in both the oil and transport sector), CSPH used the financial resources provided by diesel and super to subsidize domestic gas and kerosene.  Indeed, that mechanism consists of using the nominal profits generated when real prices are below approved selling prices to compensate for the nominal losses caused when real prices are higher than approved selling prices.