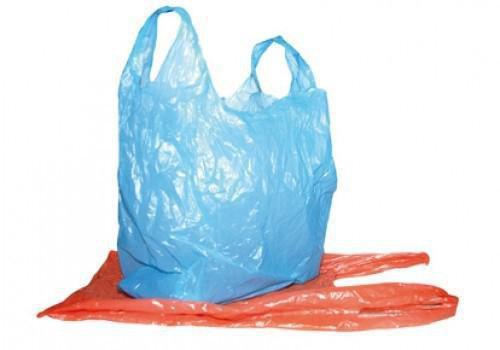 (Business in Cameroon) - The importation, production or commercialization of non-biodegradable plastic bags was banned since April 1, 2014, in Cameroon. However, these bags did not disappear from markets and shops.

Actually, according to official sources, 1,500 kg of non-biodegradable bags have just been seized, in markets of Douala, during a raid conducted by the operational unit of the regional delegation of the ministry of environment for the coastal area. As law requests, these bags will be shredded.

In Cameroon, lets it be noted, about 10% of the six million tons of waste produced in Cameroon every day are plastic waste, according to figures from the ministry of environment.