50 Exhibitors From Côte D'ivoire In Cameroon Next Month 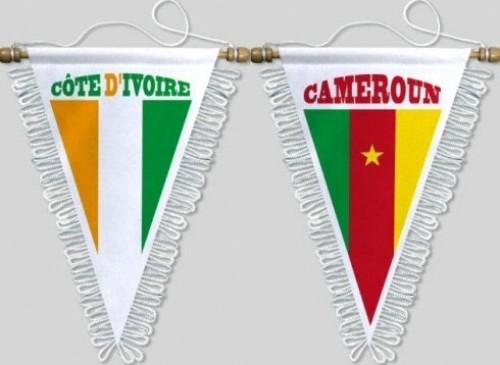 (Business in Cameroon) - Drawn from different industries, this second edition will see the partaking of 50 exhibitors from Félix Houphouët-Boigny’s country.

According to the Ambassador of Côte d'Ivoire to Cameroon, Adama Dosso, and the week will run from October 7 to 13, 2013 in Douala, economic capital of the country.

The exhibitors are in the fields of trade, finance, food, insurance, and infrastructure, indicated the office of the Ambassador. Although the event comes ten years after the first edition of 2003, organizers hope this meeting will be a great success, more so as Cameroon and Côte d'Ivoire are respectively major economies of the CEMAC and ECOWAS.

“We resurrected this meeting because we believe that we certainly have good relations at the political and diplomatic level, but we believe that in the business, economic and cultural level, the reports are not as they should be,” the diplomat said.

To prepare for this event, last year, the business world of the two countries, namely the Cameroon cartel of businesses (GICAM) and the Investment Promotion Agency (API) on the one hand and the Confederation of enterprises in Côte d'Ivoire, on the other hand, met in  Douala to reflect on ways of fostering  economic partnership between both countries.