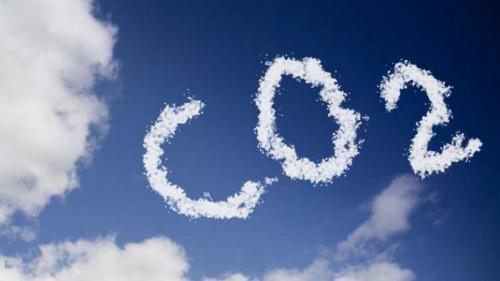 (Business in Cameroon) - From last October 30 to November 1, about thirty officials from the CEMAC zone gathered in Douala, the economic capital of Cameroon, to discuss the Carbon Offsetting and Reduction Scheme for International Aviation (CORSIA) which will come into force next year.

In this wake, the CEMAC member countries, all of which are low-pollution countries, have been invited by the International Civil Aviation Organization (ICAO) which launched the scheme to participate in the pilot and early phases as volunteers, a report of Cameroonian civil aviation revealed. According to the document, the meeting in Douala would allow CEMAC States to start monitoring air carriers' CO2 emissions in their respective countries using the Corsia system's Monitoring, Notification and Verification tool.

ICAO said aviation's contribution to CO2 emissions is only 2%, but if nothing is done, it could increase because air traffic is growing exponentially. For this reason, the Corsia program was launched to protect the environment and reduce global warming.