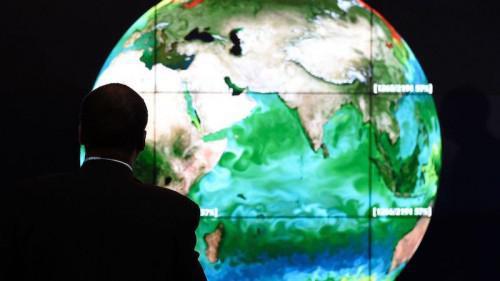 (Business in Cameroon) - The Cameroonian Head of State is now authorised, within fifteen days, to issue a decree on the ratification of the Paris agreement on climate change, adopted at the end of the COP 21, which took place last year in the French capital, and which was signed by Cameroon on 22 April 2016. The Cameroonian Parliament decided as such on 10th June 2016.

We can remember that during this important meeting on climate in Paris, Cameroon, small polluter whose greenhouse gas emissions are marginal, however took the commitment of reducing by 32% its gas emissions by 2035, based on the reference date of 2010.

Speaking at the rostrum of the Paris conference, the Cameroonian Head of State, who had recalled "the urgent necessity of eliminating the destructive effects of climate change" on the planet, also invited his peers to remain firm in their commitment against this phenomenon. "Our conclusions, our compromises, to be credible, will need to be binding. The task is not insurmountable. Let us simply be guided by the need of human solidarity and a true appreciation of the urgency of the situation. We do not have the right to fail", Paul Biya claimed.