Cameroon to Manufacture Biodegradable Wrappings from April Next Year 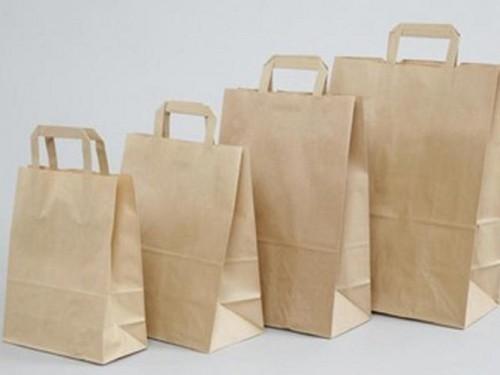 (Business in Cameroon) - Starting April 2014, Cameroon will fabricate biodegradable wrappings to replace plastic paper, due to the pollution factor, the Minister of Environment, said at the close of last week.

“The regulation now requires any manufacturer, importer and distributor of non-biodegradable to establish a deposit system to facilitate recovery of the packaging for recycling,” he said.

A government study shows that more than 58 % of consumers dispose of their packaging in nature, that contributes to the environmental pollution with heavy consequences on the ecosystem.

Those who do not comply with the new regulations by March 2014 will face penalties, including a prison sentence of 2 to 10 years or a fine of five million to 10 million francs CFA, APA said quoting a government statement.