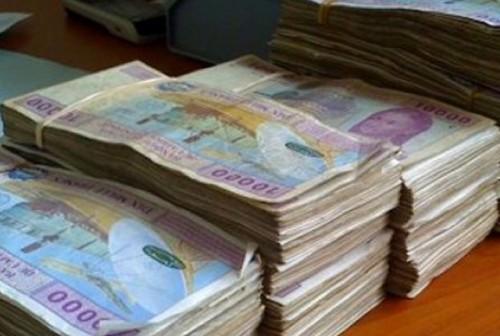 (Business in Cameroon) - In Cameroon, banks are financing more and more businesses. This was revealed in an official release by the National Finance and Monetary Committee which met on 6th July 2015, which reveals that “domestic loans have increased by 15.1%, climbing from 2.017 trillion FCFA in March 2014 to 2.3221 trillion FCFA in March 2014 due to a rise in credits to the economy.”

This investment-friendly context is the result of the repeated lowering of rates by the Central African States Bank (BEAC in French) to help CEMAC zone banks to refinance and, by extension, to finance the economy at affordable interest rates. Indeed, revealed the BEAC governor, Lucas Abaga Nchama, recently launching construction work to build the Ebébéyin BEAC branch in Equatorial Guinea, noted that “since January 2010, the rate has gone from 5% to 2.45%, making credit cheaper in the sub-region.“

In addition, the issuing institution is encouraging more and more banks to choose classification agreements – a mechaism which enables the central bank to limit and control interest rates on some loans granted to businesses. From this point of view, the National Financial and Monetary Committee has announced “classification agreements issued by the governor and the national director following its April 2, 2015 meeting.”