To protect the peri-urban ecosystem, thousands of trees will be planted in 2017 in the capital of Cameroon 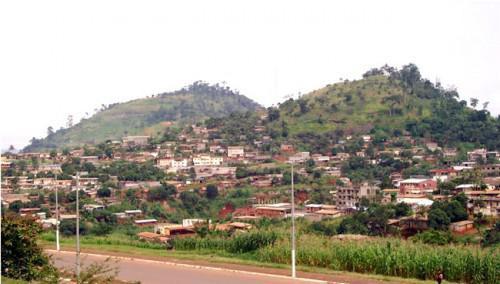 (Business in Cameroon) - Starting from 2017, the Urban Community of Yaoundé (CUY) is planning to plant several thousand trees to reforest Mounts Messa, Mbankolo and Yéyé, per a partnership agreement signed on 18 January 2017 in the Cameroonian capital with the Development Research Institute (IRD), the French scientific research establishment who will carry out a preliminary study.

The study to be undertaken by IRD, between January and April 2017, will propose practical courses of action to reforest and develop these three forested areas which threaten the ecosystem with risks of rock slides and erosion. The final report will include a botanical section to help in creating a list of plant species present on the three hills, recommendations on sites to be protected or reforested in priority, as well as proposals on species which may be used to reforest. At the ichthyological level, the study will produce an inventory of the river fish fauna in the zone under consideration and will propose actions to protect the biodiversity.

CUY and IRD declare having common concerns in terms of sustainable urban development, to serve both the current population and future generations. This shared vision is reflected in a joint desire to build a long-term partnership, with this study being the first step.