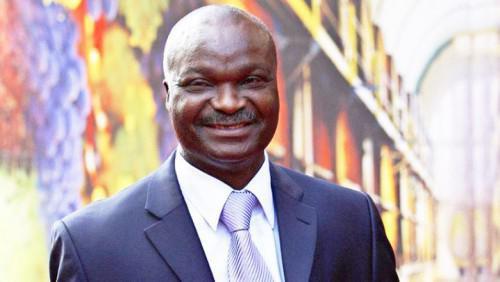 “(Business in Cameroon) - Coeur d’Afrique”, the association of ex-football star Roger Milla, plans to open this year in Douala (Cameroon’s economic capital) another recycled plastic waste-based pavement production plant. This is a little more than two years after opening a first plant, in Yaoundé.

The Yaoundé plant employs 20 people permanently (and contributed to the creation of more than 300 indirect jobs in waste collection chain) and has processed about 51 tons of plastic waste since its creation. This volume was used to produce nearly 1,300 cubic meters of ecologic pavements which are said to be more resistant than those made with cement.

After establishing its second plant in the country, Milla intends to expand his footprint across Africa, targeting countries like Burkina Faso and Benin.