Cameroon’s air is more polluted than that of Gabon, Congo and Equatorial Guinea 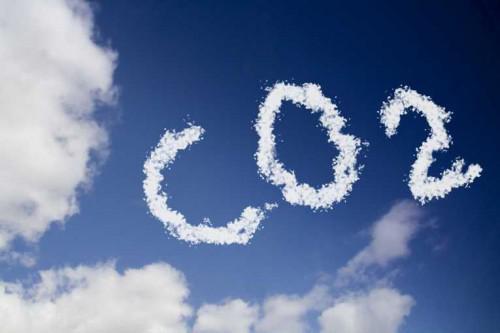 (Business in Cameroon) - Out of 54 countries, Cameroon is in Africa the 39th country where quality of air is the best, according to the magazine “Science et Avenir”, which also referred to a recent study released by scientific magazine "The Lancet". The country has a score of 16.33 over 100 (with 100 being the reference score set by the UN).

In the ranking, the Central African Republic and Chad are at the bottom, respectively 51st (9.33/100) and 53rd (7.33/100). Three indicators were used to establish the ranking. These are household air pollution, pollution-induced mortality rate, concentration level of PM 2.5 particles in the air.

Pollution, the authors’ highlight, could result from many factors associated with human activity such as road traffic, factories, cooking or heating mode, or natural factors such as dust and dirt.

Ranking of African countries by quality of air