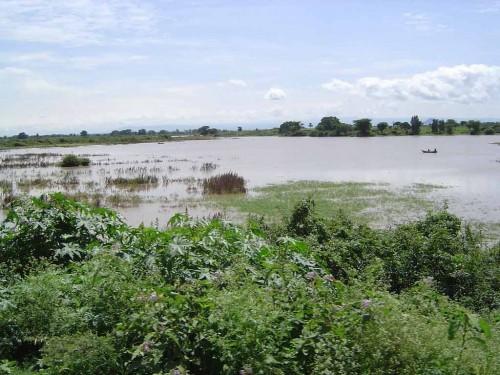 (Business in Cameroon) - The Niger Basin Authority (NBA) will celebrate 50 years of existence next year.

Preparations for the event are taking place in Yaounde within the sidelines of the 32nd ordinary session of the Council of Ministers of NBA.

According to Major-General Collins Ihekire (rtd), Executive Secretary of the Niger Basin Authority, NBA has executed many programmes including the construction of three new dams, rehabilitating old ones among which is Lagdo in Cameroon.

“We have done a lot in the silting control programme, the reclamation of degraded land and water where we have reclaimed over 38,000 hectares of land. Capacity building for member countries has also been carried out. Also in integrated water resource management, we have shared data which helps us to make policies to plan for extreme conditions of floods and draught,” he said.