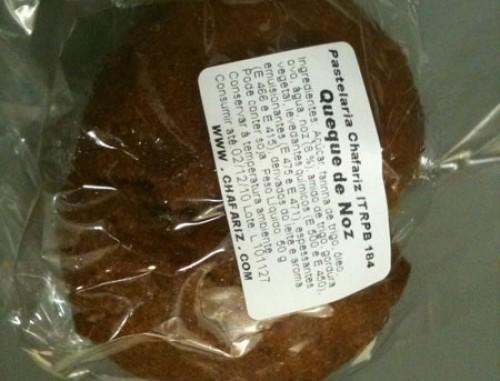 (Business in Cameroon) - As planned, the Cameroonian Minister of Environment and the Protection of Nature launched his campaign against non-biodegradable plastic packaging business men, producers and importers who have continued their flow of these banned products in Cameroon after the government’s October 24, 2012 decision.

Since April 25, pharmacies, bakeries, supermarkets, and distributors of plastic packaging have also been targeted by Ministry of Environment agents who have been seizing all non-biodegradable packaging. In Yaoundé, the Ministry of Environment estimated that some 27,000 plastic package units have been seized. This operation will continue until April 28, 2014 for an undetermined length of time.

Following the decision to ban plastic packaging in Cameroon, taken in October 2012, the Cameroonian government issued a press release on February 13, 2013 in which it set April 24, 2014 as the date by when operators should be in compliance with the ban on the production, importation and sale of non-biodegradable packaging while advising them to transition to biodegradable packaging.

But, on the April 24, 2014 deadline, plastic packaging companies in Cameroon, representing 10,000 jobs and 12 billion FCfa in revenue to the State Treasury, were still non-compliant. This led to the current campaign.