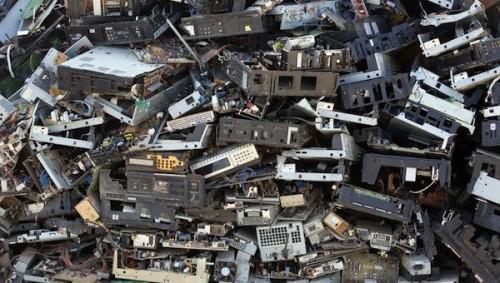 (Business in Cameroon) - A project to collect and recycle electronic and electrical waste, named Weecam, will be implemented in Douala and in Yaoundé, Cameroon. The partnership agreement for this project has been signed on January 23, 2018, by Douala urban community and la Guilde européenne du Raid, a French NGO.

The CFA4 billion-project, funded mainly by the French Global Environment Facility (FFEM), will be last five years, sources close to the project revealed.

Thanks to the setting of a collection system and a recycling unit, Weecam wants to recycle 5,000 tons of waste per year (3,900 locally).