Over 6,400 tons of illegaly-harvested fishes seized at Lagdo dam 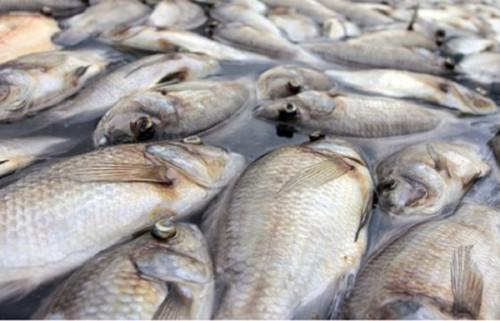 (Business in Cameroon) - In Cameroon, the regional delegation of the ministry of livestock for the Northern region seized more than 6,400 tons of fish illegally harvested at Lagdo dam. According to the regional triweekly gazette L’œil du Sahel, the fishes were caught during the biological recovery period.

During the period that spans from July to September, every year, fishing activities in the dam’s waters are generally prohibited to let fishes regenerate. Obviously, however, some fishermen usually bypass that prohibition.

“Despite our numerous efforts to sensitize and regulate fishermen, some of them, the complicity of local authorities and  law enforcers, violate this regulation, thus greatly affecting production (…)  When people bribe authorities, pretexting that some big Nigerian clients are ready to buy their goods, this is unfortunately what happens. Fortunately, the head of the regional delegation and her team are present and watchful this year and were able to seize the fish,” Sahel Adamou, a fisherman at Lagdo, explained to the gazette.