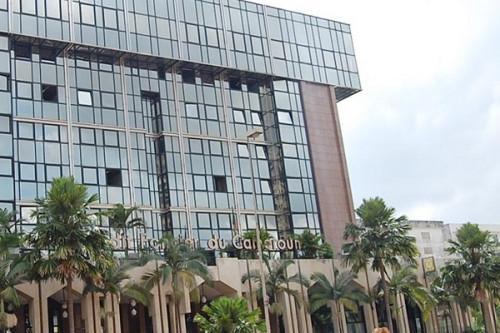 (Business in Cameroon) - Crédit Foncier du Cameroun (CFC), the country's housing bank, is preparing to open a new credit line worth XAF15 billion for the implementation of the Municipal Cities Construction Program (PCCM).

"The implementation of the Municipal Cities Construction Program (PCCM), in whose framework a XAF10 billion credit line was executed, is ongoing in partnership with Feicom. A new credit line of XAF15 billion has been requested," the Technical Commission for the Rehabilitation of Public and Para public Sector Enterprises (CTR) revealed in the report it published in late 2020 on public companies’ 2019 performance.

Indeed, in July 2020, thanks to the partnership between the CFC and Feicom (the administration in charge of local development) and the assistance of the United Councils and Cities of Cameroon (UCCC), a XAF10 billion credit line was opened to help 24 municipalities build 594 housing units in their communities.

The new credit line announced will boost the number of beneficiary communes, the number of housing units to be built, and also the number of jobs created in the framework of that real estate project.

Let’s note that for the first credit line, the program’s promoters announced that 1,200 young people would be employed on the various construction sites and the creation of 50 SMEs specialized in construction services would be encouraged.