CEMAC: Despite competition from Gabon and Congo, Cameroon wins investors’ confidence in the money market 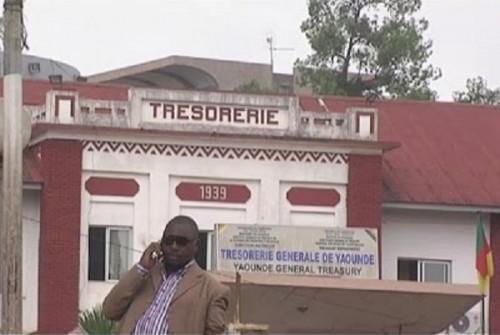 (Business in Cameroon) - On 29 April 2020, the public treasuries of Gabon, Congo, and Cameroon competed fiercely on the public securities market of the Bank of Central African States (BEAC) to raise XAF122 billion.

According to sources inside the Cameroonian Ministry of Finance, the auction session of the fungible treasury bonds (T-bonds) issued by the three countries once again revealed the confidence investors active on this market have in Cameroonian securities.

While it was only offering a 3.5% interest rate for its 2-year T-bonds, against 6% and 4.75% for Congo and Gabon respectively, Cameroon received subscriptions amounting to XAF46 billion out of its XAF50 billion target, according to sources close to the case.

However, given the market condition and the country’s will to stay within its limit rates, Cameroon decided to retain XAF34 billion and reject XAF12 billion, an official of the Treasury Directorate General of the Ministry of Finance reveals.

This envelope included, the amount the country raised out of the XAF220 billion it was planning to mobilize for infrastructure projects will be XAF140 billion (XAF71 billion on 8 April, XAF35 billion on 15 April and XAF34 billion on 29 April).

According to our sources, to mobilize the remaining XAF80 billion, Cameroon plans to issue two new T-bonds on the same market, starting in the first week of May 2020.