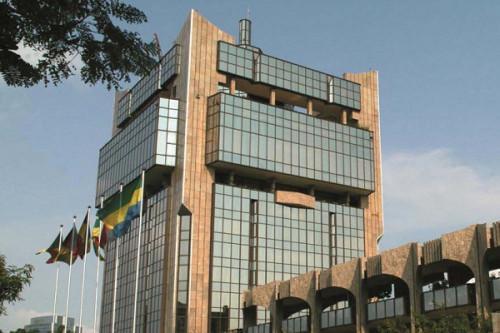 (Business in Cameroon) - In the recently published BEAC’s monthly statistics bulletin, the Bank of Central African States (Beac) informs that on the primary market of CEMAC's public securities, 12 new fungible Treasury bills (T-bills) operations worth CFAF168 billion were carried out in February 2020. During the period under review, no fungible treasury bonds (T-bonds) were issued on the said market.

The preference for T-bills on the Beac market confirms the CEMAC countries’ tendency to mobilize short-term resources that generally help solve occasional cash flow problems, instead of T-bonds, which have a rather long maturity period (sometimes up to 10 years).

With the occurrence of the coronavirus pandemic, countries have increasingly resorted to both financing means (short-term and long-term securities) but this could have changed. Only the April 2020 monthly statistics bulletin will provide detailed information.