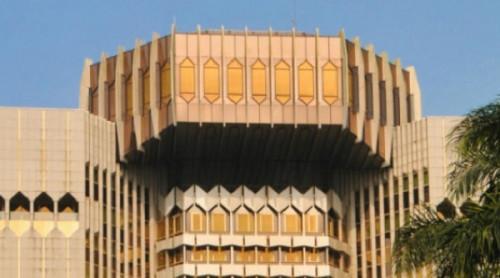 (Business in Cameroon) - Once again, on September 25, 2019, Cameroon successfully concluded its XAF20 billion fungible bills operation on BEAC’s debt market. However, according to the results published by the BEAC, this operation has been one of its less subscribed operations this year.

Indeed, unlike other operations where the subscription rate was around 200 and 300%, this one only recorded a 105% rate. Investors offered a little more than XAF21 billion out of the requested XAF20 billion.

In addition, the weighted average interest rate was 2.4%, a little more than 2.2% of the last operation.

This shyness, at the start of Q4, 2019, can be explained by the progressive dry-up of investors’ reserves, which have been highly sought after by public treasuries within CEMAC. These treasuries multiplied fundraising operations on this market to fund repeated budget deficits since late 2015.