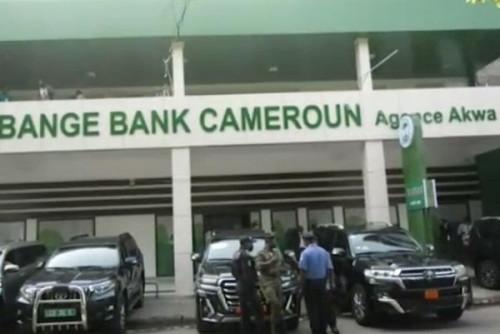 (Business in Cameroon) - Bange Bank Cameroon officially opened its first Cameroonian agency at Akwa, the business district of Douala, on October 28, 2021. After that agency, a branch office will be opened in Yaounde this month, sources close to the case inform, adding that the branch office will be incorporated into the headquarters.

Bange Bank thus boosts the banking offer in Cameroon by becoming the 16th credit institution in operation in the country.  To rapidly penetrate the competitive Cameroonian market, the bank intends to heavily focus on financing the economy. In that regard, Bange Bank Cameroon will implement a medium-term credit (three years payback period) strategy.

The reason for such a choice is that currently, in the CEMAC region, most of the credits in banks’ portfolios are short-term (because the deposits are mostly overnight, according to some bankers). Meanwhile, medium-term credits offer more flexibility for the development of companies.

Apart from medium-term credit, the new bank is eying the yet to be developed lease market, which consists of funding companies’ plans to acquire new equipment.  The said market has a strong potential and it is growing fast but the credit volume rose from XAF45 billion to close to just XAF125 billion between 2009 and 2016 (according to the IFC), way below the potential estimated at XAF400 billion by the leasing association of Cameroon (Camlease).