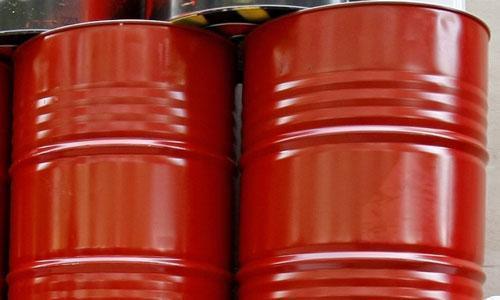 According to the report, with the price of a barrel of oil at about $26 in mid-March (against $60 at end-2019), the revenues of CEMAC oil-producing countries dropped significantly. The drop in public revenues that ensued forced countries to recourse to international borrowings. “CEMAC countries lost about XAF500 billion of oil revenues year-over-year in the first quarter of 2020. During the period, customs revenues dropped a bit,”  the central bank indicates.

According to the institution, the losses were due to public policy uncertainties that negatively affected economic activities worldwide. The economic slowdown was worsened with the advent of the coronavirus pandemic around the end of Q1-2020.

The BEAC explains that despite this drop in revenues, CEMAC countries’ expenditures did not decrease much. Indeed, from XAF2,461 billion in Q4-2019, public expenditures dropped to XAF2,444 billion between January and March 2020.