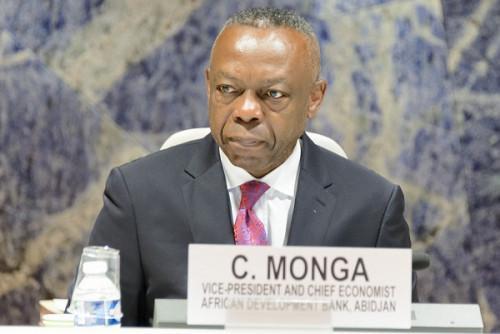 (Business in Cameroon) - Renowned Cameroonian economist Célestin Monga officially quit his position as the vice-president of the African Development Bank (AfDB). According to official sources, this happened on September 30, 2019.

“I thank president Akinwumi Adesina for his vision and leadership in the bank’s transformation,” Célestin Monga said. He was appointed by Nigerian Akinwumi Adesina, president of this Pan-African institution, in July 2016.

A banker in Cameroon till the 90s, Célestin Monga left his country after disagreements with the ruling power. He then started an international career at the World Bank, where he spent 20 years.

After his departure from the Bretton Woods institution, he was appointed as the deputy managing director of the United Nations Industrial Development Organization (UNIDO) in late 2014. He then left this position for the AfDB.