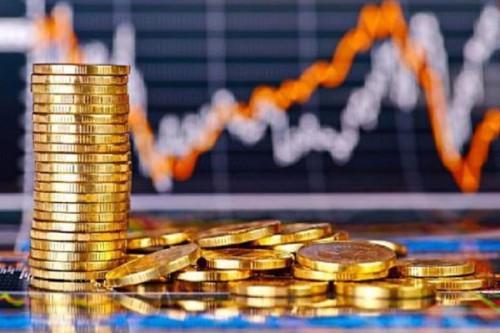 (Business in Cameroon) - To fund its budget, Cameroon plans to raise a total of XAF422 billion on the regional and local financial markets in 2020.

The country plans to raise the bulk of this envelope (XAF320 billion) via the issuance of public securities, according to the 2020 finance draft bill being currently reviewed by the national assembly.

This sum, which is XAF60 billion higher than the XAF260 billion provided for in the 2019 budget, will be mobilized through the issuance of fungible Treasury bills and bonds on the Beac public securities market.

It is also very likely that part of the XAF320 billion envelope to be mobilized in 2020, by issuing public securities, will be mobilized via bond issuance on the unified CEMAC stock exchange. This will then be Cameroon's very first operation on this market that Gabon inaugurated between September and October 2019, with a XAF100 billion bond issuance finally over-allocated to XAF126 billion.

In addition to the issuance of public securities on the money market (Beac) and the regional stock exchange, the Cameroonian Treasury will also recourse to the local banking market in 2020 for the mobilization of XAF102 billion.

It must be noted that, certainly because of huge financial needs, Cameroon’s recourse to the local banking market will be more pronounced, compared to the forecasts contained in the provisional table of state financial operations, published by the Ministry of Finance in February 2019.

According to the provisional table, between 2019 and 2021, Cameroon would raise XAF195 billion on the local banking market, representing an average of XAF65 billion every year. Unlike this projection, in 2019 alone, the government will finally raise XAF102 billion, XAF37 billion more than the forecasts in the provisional table.

These government borrowing will continue to raise the country’s debt level, which now exceeds 35% of GDP. Above all, they will contribute to an increase in the volume of non-concessional debt whose rapid increase worries backers such as the IMF.