Moh Sylvester: Cameroon is currently the only Sub-Saharan country to obtain short-term financing with interest rates below 3% 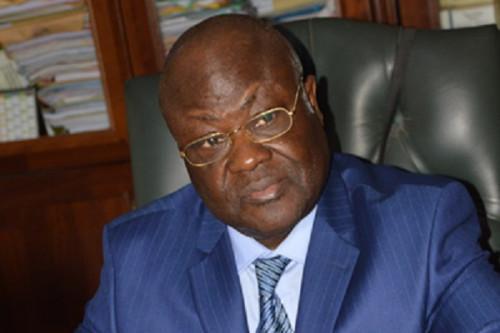 (Business in Cameroon) - Cameroon’s public securities are currently the most competitive in the whole of sub-Saharan Africa. This was revealed by Moh Sylvester, Director General of the Treasury at the Ministry of Finance, during an interview with local media Défis Actuels.

"Cameroon is currently the only sub-Saharan country which is still getting short term financing with interest rates below 3% and less than 7% for long-term financing,” said this senior official of the Ministry of Finance who for several years now has been leading the country’s fund mobilizations on the money market.

According to Moh Sylvester, the competitiveness of Cameroonian securities stems from the credibility of the signature of the government of Cameroon, which to date has not recorded any payment defaults on the money market since its launch nearly 10 years ago. Above all, it also stems from a rigorous low-cost debt policy.

"We carefully (…) make sure we borrow at a lower cost. (...) We ensure that interest rates are as low as possible. (...) The government's debt curve is also well followed so that it does not extend too far," explained the Director-General of the Treasury.