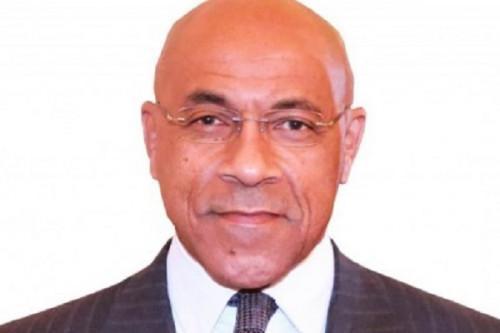 (Business in Cameroon) - Alain Malong, who was till recently the managing director of state-owned steel producer ALUCAM, has been discreetly appointed chairman of the administrative board of Societe Generale Cameroon. The man who was appointed the head of ALUCAM in 2009 is replacing his compatriot Mathurin Doumbe Epee in his new post.

Officially, the said meeting aimed to present the banking group’s ambitions for the development of the Cameroonian economy and introduce new executives of its Cameroonian subsidiary.

Indeed, besides the chairman of the board, the Cameroonian subsidiary also has a new CEO in the person of Nicolas Pichou, a French native who was till recently one of the deputy CEOs of Societe Generale Cameroon.

The new CEO is just switching positions in a company and a sector he is accustomed to but the same can not be said for Alain Malong, who is coming straight from the heavy industry sector. Nevertheless, given his academic background, it would not be hard for that accounting graduate to adapt to the sector.

By joining Societe Generale Cameroon, which has been in the top 3 of the most performing Cameroonian banks for years now, Alain Malong leaves behind ALUCAM, a state firm affected by huge financial woes. Some people claim that he has resigned while others believe he just retired.