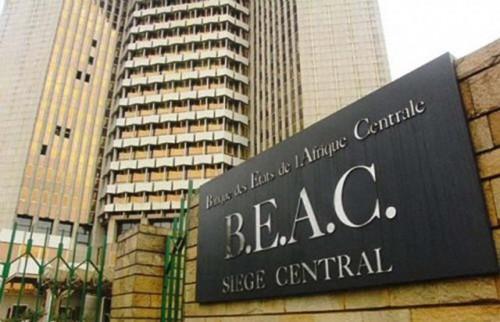 (Business in Cameroon) - During the March 2, 2021, liquidity injection operation organized by the Bank of Central African States (BEAC), banks operating in the CEMAC region captured XAF213.7 billion of liquidity. According to a compilation of these weekly operations organized by the central bank since 2020, this is the highest volume of liquidity captured by those banks.

When the operations were launched to help banks finance CEMAC economies amid the pandemic, the weekly volumes captured ranged between XAF30 and 80 billion. However, since January 2021, these volumes have been rising steadily. Indeed, between January and February 2021, the said banks captured XAF1,173 billion (with interest rates being about 3.25%, the central bank key interest rate) during those operations, according to figures published by the BEAC.

The central bank does not explain why banks are showing renewed interest in its liquidity injections but as some bankers usually explain, credit institutions request liquidities when their needs are higher than their usual consumption. Based on that explanation, it can be deduced that their renewed interest in those liquidity injection operations is due to the gradual revival of economic activities in the CEMAC region despite the fear of a second wave of the coronavirus pandemic that affected economies in 2020.