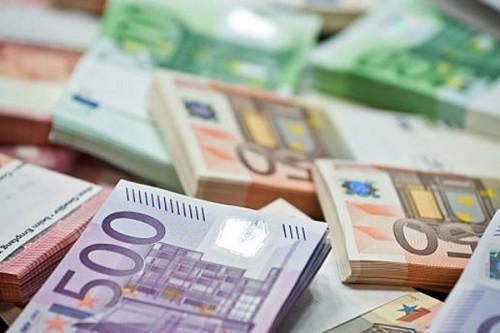 The security, which was issued with an initial 9.5% interest rate (one of the highest in 2015 when Cameroon first entered the Eurobond market), now offers a 6.1% yield for any investor that will hold it till amortization planned to happen between 2023 and 2025.

The performances are far better than that recorded around March 2020 when the world was waking up to the coronavirus pandemic and the investors’ community was worried about the impacts of that pandemic on Sub-Saharan African economies. At the time, the value of REPCAM 9.5% 19 Nov 2025 dropped to 87% of its face value.

The reason for the admirable performances is that despite some domestic challenges and the pressure caused by the pandemic on the country’s external resources, Cameroon (like many other countries in the sub-region) has continued to service its foreign debt. Also, the yield on some of the most in-demand securities like those issued by the USA and some European countries has turned negative. Therefore, some investors are now seeking profitable investment opportunities.

The securities of many African countries were favored by those negative interest rates. Should European and US countries keep those negative interest rate policies in place, investors’ interest in profitable securities will persist and this is good news for Cameroon. Indeed, the country is planning to refinance the REPCAM 9.5% 19 Nov 2025. According to news published by EcoMatin, one of the subsidiaries of Rothschild & Co was chosen to arrange the operation (the information was neither denied nor confirmed by authorities).

So, Cameroon can capitalize on the said negative interest rates to refinance the Eurobond thus obtaining an extended amortization deadline and more favorable conditions.