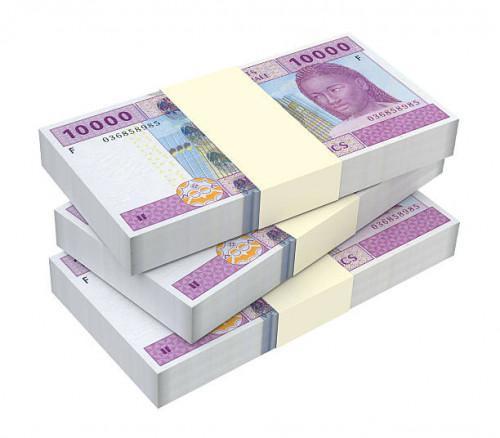 (Business in Cameroon) - Cameroon issued XAF3112.7 billion of public securities on sub-regional and international capital markets between 2010 and 2019. The figure was disclosed by Samuel Tela (Director of Treasury at the Treasury General Directorate of the Ministry of Finance) during a workshop organized in Kribi on November 4, 2020, to explain to economics journalists the reforms being implemented by the Ministry of Finance.

Specifically, during the period, the country raised XAF1,593.6 billion on the sub-regional capital market by issuing treasury bills and XAF795 billion via bond issuance on the local financial market.

At the same time, the country raised XAF273.7 billion by issuing bonds on the CEMAC capital market and XAF450.3 billion thanks to the only Eurobond it ever issued.

Let’s note that during the Eurobond operation (carried out in 2015 and backed with a 9.75% interest rate), the government raised $750 million (XAF375 billion) but it later executed a cross-currency swap (aimed at mitigating risks while reducing the interest expenses). Cameroon then swapped the currency in which the Eurobonds were denominated, from US dollars ($) to the EURO (€), which was less volatile than the US$ at the time. The XAF75 billion increase in the amount of the Eurobond (from XAF375 billion to XAF450.3 billion) was due to the financial costs of the swap and currency fluctuations. Also, according to credible sources, the XAF450 billion does not include interest charges.