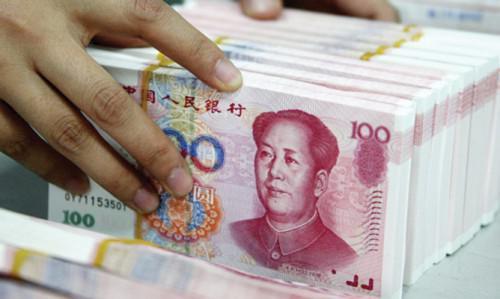 (Business in Cameroon) - The autonomous amortization fund in its October 5th memo on Cameroon's economic climate informed that the country's bilateral debt, at the end of June 2017, stood at CFA2,033.2 billion. The fund monitors the country's public debt.

“China distinguished its bilateral leadership with a CFA1375.9 billion outstanding amount. It represents 67.7% of Cameroon's total bilateral debt and 34.4% of its external debts,” the autonomous amortization Fund explained.

It also added that France comes second in this regards, with CFA542.9 billion, in part as a result of the debt reduction contract. Cameroon's outstanding debt to France represents 13.6% of the country’s external debts and 26.7% of the bilateral debts.