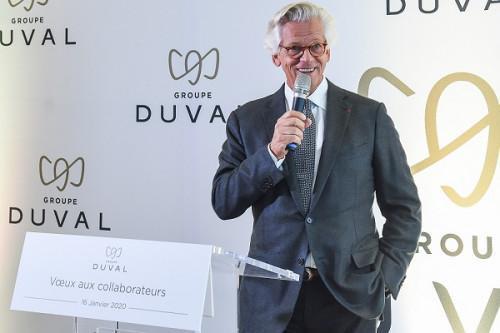 (Business in Cameroon) - Yesterday April 6, an ordinary general meeting of the microfinance Fonds Cameroun d’Épargne pour le Progrès (Focep) was convened. According to a note signed by the chairman of the board in that regard, one of the points on the agenda was the presentation of the Central African Banking Commission’s (COBAC) authorization for SAS Finafrica’s acquisition of shares in Focep.

Finafrica is the entity that manages the "Finance" activities of French group Duval. It has already provided the resources and the share premiums it received from Focep.

The conditions of the transaction have not been revealed yet but reportedly, Eugène Nzouanjeu Yota, founder, and Chairman of Focep board, has sold part of his stake in the company. It is not clear whether he was paid in cash or shares (or both) in Finafrica's capital.

Finafrica, which then becomes Focep's leading shareholder, is led by Pierre Carpentier, a connoisseur of micro-investment and microfinance in Africa. He managed the Central Africa and Indian Ocean branch of Investisseurs & Partenaires, an impact investor targeting SMEs. He also chaired the Board of Directors of Acep, a major microfinance institution in Cameroon.

With this acquisition, Duval is diversifying its operations in Cameroon since it is already in the real estate sector (its main line of activity). In November 2019, it signed an agreement for the development of a real estate infrastructure city within the Kribi industrial-port complex in southern Cameroon.