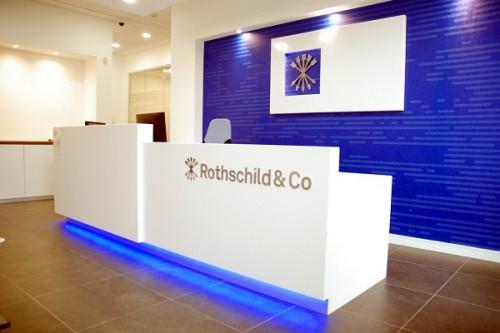 (Business in Cameroon) - The second Eurobond to be issued in Cameroon’s history will be arranged by multinational investment bank and financial services company Rothschild & Co. This is revealed by the news website Ecomatin, which cites a letter sent by the secretary-general of the presidency of the republic to the Minister of Finance, conveying President Paul Biya’s instructions concerning the operation.

The proceeds from the Eurobond operation, which is scheduled to be completed in June 2021, will help refinance the first Eurobond issued by the country in 2015. During that first operation arranged by Société Générale and Standard Chartered Bank, Cameroon raised CAF375 billion at a 9.75% interest rate. The funds, which were to be amortized within 10 years, rose to XAF450 billion because of a cross-currency swap operation carried out to hedge against future risks and reduce the interest rate (which dropped to 8.8%).

By refinancing its 2015 Eurobond operation this year, Cameroon is extending its repayment deadline but, it is also forfeiting the benefits of the G20 Debt Service Suspension Initiative (DSSI). Indeed, one of the conditions to benefit from that initiative is "to contract no new non-concessional debt during the suspension period, other than agreements under [the] initiative or in compliance with limits agreed under the IMF Debt Limit Policy or WBG policy on non-concessional borrowing."