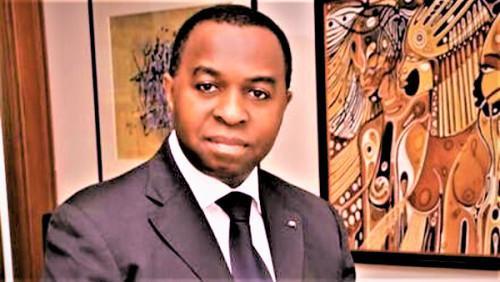 (Business in Cameroon) - Thiéry Kepeden, CEO of AXA Cameroon, is the new chairman of the Association of Insurance Companies of Cameroon (​ASAC). The CEO who started his career with Groupama in France was appointed by his peers to replace Théophile Gérard Moulong, the former CEO of Saham Assurances.

The new chairman is one of the first employees of AXA Cameroon, which replaced the local subsidiary of Union des Assureurs de Paris (UAP) where he was recruited in 1993. He holds a Master's degree in business law from the University of Paris X, a post-graduate diploma in insurance from the University of Paris Panthéon Sorbonne, and a diploma from the Paris Insurance Institute.

Thiéry Kepeden is thus the new spokesman of a corporation that managed to record a XAF210 billion turnover in 2020 despite the coronavirus pandemic. One of the issues he will have to address is Cameroonians’ reluctance towards the insurance industry. Indeed, according to the ASAC, in Cameroon, the insurance penetration rate is just 3% due to the poor reputation of insurance companies, which are often accused of not compensating the insured clients when the need comes, and lacking insurance packages suited to the population.