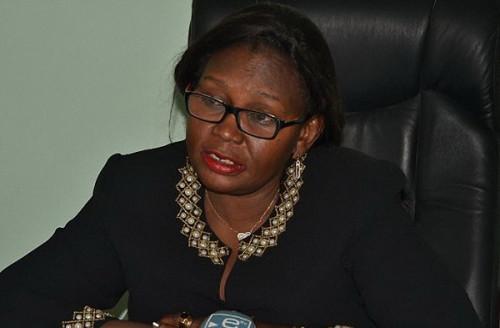 (Business in Cameroon) - Following the revision of the 2018 Finance Act, decided on 29 May 2019 by the Head of State, the Ministry of Finance increased the amount dedicated to the acquisition of holdings by XAF10 billion, a source said.

According to the same source, this new provision was set up to recapitalize the Cameroonian Bank for SMEs (BCPME). In January 2019, the bank’s Board announced the increase in capital from XAF10 to 20 billion.

The government support comes after a financial penalty coupled with the opening by the Central African Banking Commission (Cobac), on 30 August 2018, of disciplinary proceedings against BCPME and its leaders. The banking sector regulator accused BCPME of not complying with an injunction issued in 2017 following the finding, since August 2015, that the bank had not complied with the prudential standard relating to minimum capital. This means that since that time, BCPME did not have enough equity capital.

The announced recapitalization of BCPME comes while the bank is in a restructuring phase; a reform governed by the three-year economic and financial program (2017-2019) with the International Monetary Fund (IMF). The latter said the SME Bank's business plan will be updated and possibility of encouraging the provision of guarantees or financing lines to commercial banks rather than direct loans will be explored.

Since the end of 2015, the bank’s Managing Director called for a fund injection by the State. This call for funds, according to Agnès Ndoumbe Mandeng (photo), should enable BCPME to be able to grant clients long-term loans, more suitable for investment for SMEs.

BCPME, launched in 2015, is so far only operational in Cameroon's two main cities (Yaoundé and Douala). It aims to reduce the difficulties of access to finance for SMEs, which constitute more than 90% of Cameroon's industrial fabric.

For example, in a report on “the evolution of lending rates applied by CEMAC credit institutions,” the Bank of Central African States (Beac) reveals that SMEs only captured 18.8% of bank financing in the second half of 2018, compared to 63.5% for large companies.