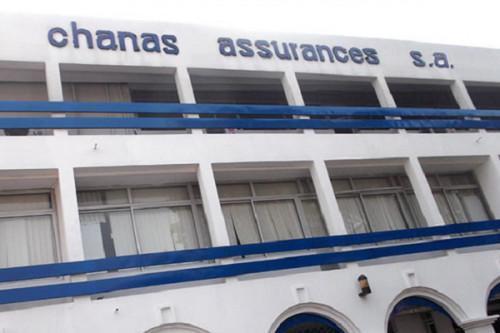 (Business in Cameroon) - Cameroonian insurance company Chanas Assurances, majority-owned by National Hydrocaborns company SNH, informs that it recorded XAF683.4 million of net profit in 2019. This represents a 16.2% increase compared with its 2018 performance and is also its best performance since the 2014 financial year.

Thanks to this profit, it was praised by its main shareholder and was able to distribute dividends. The company is thus returning to growth after years of turmoil due mainly to judicial battles between shareholders. This battle led to the conviction, on June 6, 2019, of Louis Laugier and Denis Gillot (who were claiming ownership of the insurance company) to 10 years imprisonment.

Chanas Assurance recently increased its capital by XAF3.75 billion (from 2.3 to 6.05 billion). According to the company, this capital increase was facilitated by a XAF2.3 billion stake acquisition authorized by the government, carried out by the SNH, and fully paid for in cash. Then, it proceeded to various increments that ultimately brought the capital to XAF6.05 billion.