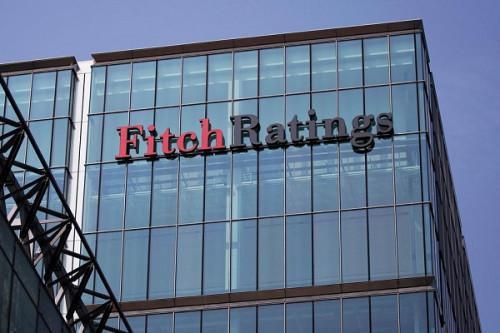 (Business in Cameroon) - The U.S. agency Fitch Ratings issued a report on December 2 maintaining Cameroon's rating at B with a stable outlook on all long-term foreign currency debt. This means Cameroon is currently far from default risk (six steps above, according to Fitch's nomenclature) to its external creditors.

“Cameroon's ratings are supported by resilient economic growth, a relative diversified economy helping to mitigate external shocks, a moderate government debt burden and continued efforts on fiscal consolidation anchored by an IMF program. This is balanced against low GDP per capita, weak governance indicators, persistent security challenges (crisis in the Northwest, Southwest and Boko Haram attacks in the Far North, ed) as well as weakness in public financial management,” the report reads.

While Fitch praises the resilience and diversification of the Cameroonian economy, many voices denounce the country's rapid, even excessive, indebtedness in recent years. By highlighting "a moderate government debt burden", Fitch is supporting the position of local public authorities who, despite the criticism and fears of various actors, including international donors such as the IMF and the AfDB, have always considered the public debt to be sustainable. At the end of September 2022, Cameroon’s public debt was officially estimated at CFA12,373 billion, or 45.8% of GDP, far from the 70% threshold tolerated in the CEMAC region.

Fitch's rating also noted “weakness in public finance management,” saying that “public finance management is a rating weakness, evidenced in 2021 by the accumulation of domestic arrears (equivalent to 2% of GDP). Although this stock has been cleared as of end-September 2022, net accumulation of domestic arrears is likely in 2022, due to spending pressures. The exceeded ceiling of direct interventions by the National Hydrocarbons Corporation (by 0.3% of GDP) and use of exceptional procedures, needed for security spending, highlight treasury management weaknesses.”