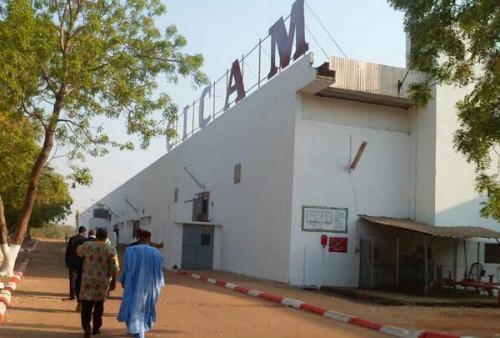 (Business in Cameroon) - Over the 2017-2019 period, the 44 state-owned companies in the government portfolio recorded XAF224 billion losses, a document attached to the 2021 finance bill estimates; 2019 was the most daunting year with XAF119 billion recorded by those companies. This was twice the losses they recorded in 2017 (XAF48 billion losses ) and even in 2018 (XAF57 billion).

The net losses affect the state budget since the government is obliged to provide various support for recapitalization and rehabilitation, the document explains. For instance, in 2019, the government disbursed XAF7.2 billion (out of a budgeted XAF10 billion) as state-owned companies’ rehabilitation subsidies. That same year, three companies (Matgénie, EDC, and Cicam) received XAF5 billion of current account advances from the government. Apart from undermining fiscal balance, those losses accumulated over the years reduce the companies’ equity, therefore, increasing insolvency risks. We learn.

Let’s note that there are nevertheless companies performing well. For instance, the companies in the tertiary sector generated a cumulated XAF8.7 billion profit in 2019. Also, the government reveals, that year, state companies operating in three sub-sectors (out of nine) generated profits. The profit-generating sub-sectors are water and energy, hotel and catering, as well as finance and insurance.