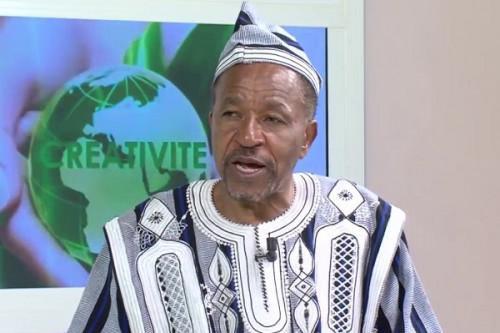 With this license, Afriland First Bank can then open its 11th subsidiary on African soil after the ones in Cameroon, Sao Tomé-et-Principe, DR Congo, Liberia, Zambia, South Sudan, Côte d’Ivoire, Equatorial Guinea, Guinea Conakry, and Benin.

Apart from these subsidiaries, the banking group also has two representation bureaus in China (since 2001) and France.

On September 25, 2017, thanks to its knowledge of China, Afriland First Group signed a strategic partnership agreement with the China Africa Development Funds (CADFUND). The aim of this partnership is to promote economic development in Africa.

Officially, this partnership allows Afriland First Group’s president to present public and private projects (elaborated by citizens from all the 54 African countries) to the CADFUND.

Let’s note that Paul Kammogne Fokam is the 2nd wealthiest citizen in Francophone Sub-Saharan Africa, behind his compatriot Baba Dan Pullo, according to Forbes Africa.