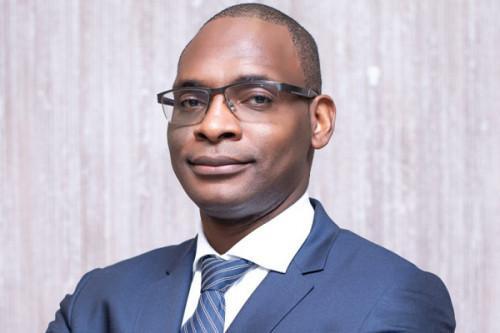 (Business in Cameroon) - The African Guarantee Fund (AGF), presented as the first pan-African guarantee fund dedicated to SMEs, recently announced the appointment of the Cameroonian statistical engineer and economist Jules Ngankam as its interim managing director. The latter was the deputy managing director of this financial institution since 2017.

A former executive at Barclays Bank in London, where he spent 8 years, Jules Ngankam is a graduate of the Essec (Paris) and the École nationale de la statistique et de l'administration économique (Ensae) in France. He joined the African Guarantee Fund in 2013 as Chief Administrative and Financial Officer.

In 2013, this pan-African guarantee fund signed with the Inter-Patronal Grouping of Cameroon (GICAM) and a banking pool (SGBC, BICEC, Afriland First Bank, Ecobank, BGFI), a Memorandum of Understanding of $100 million (about CFAF 60 billion), aimed at setting up a pilot project to finance and support local SMEs.

Designed and founded by the African Development Bank (AfDB), AGF has the French Development Agency (AFD) as one of its shareholders. Its shareholders also include the Nordic Development Fund (NDF), which is the joint development finance institution of the five Nordic countries, and the Spanish Agency for International Development Cooperation.