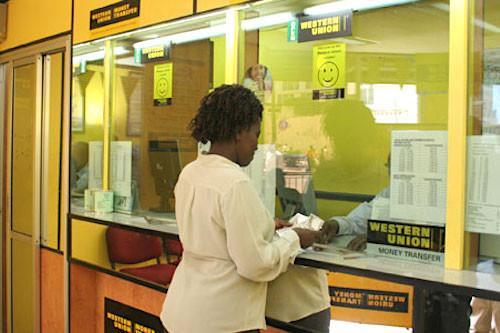 (Business in Cameroon) - In its February 2021 working paper, BEAC indicates that in the framework of the new foreign currency regulation, it will tighten its control over money transfer institutions.

In that regard, the central bank intends to "develop specific rules that will specify terms and conditions required for licensed companies’ to offer fast international money transfer services. The rules will also layout terms for the commercialization of products marketed by internationally renowned cross-border transfer companies such as Western Union, Money Gram, RIA".

According to BEAC, it is important to closely monitor those companies because they are sometimes the cause of artificial currency crises in the subregion. To illustrate this assertion, Abbas Mahamat Tolli revealed in July 2019 that the implementation of the new foreign currency exchange regulation caused difficulties in sending remittances to the CEMAC zone through Western Union and Moneygram. This fueled rumors of a foreign currency shortage, which was not the case.

As Abbas Mahamat Tolli explained, the fact was that the Central Bank was obliged to ratio foreign currency uses since some banks that had overdraft lines abroad reached their quota. These banking institutions henceforth had to cap the transaction volumes. This was seen by users as a sign of foreign currency shortage.

To help the banks whose overdraft lines were exceeded, BEAC asked them to submit the statement of credit owed to their correspondent outside the CEMAC region. Based on transaction receipts and through a clearing system, the central bank settled their credits.