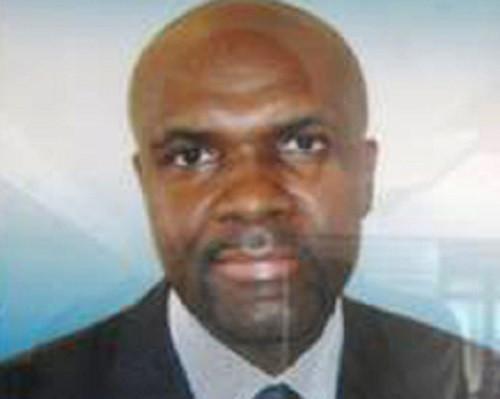 (Business in Cameroon) - Eugène Blaise Nsom is the new national director for the CEMAC region’s central bank BEAC in Cameroon, the central bank’s governor announced on July 8, 2019. The nomination of this Cameroonian official by the government was approved by BEAC’s administrative board, during a meeting on July 3, 2019.

Graduated from the national school of administration and magistracy, Eugène Blaise Nsom served as the first general director of the treasury in Cameroon. He then left the Cameroonian public administration to join BEAC as director of audit.

Holder of a Master of Advanced Studies in monetary analysis from University of Poitiers, France, Eugène Blaise Nsom has also been part of the central African region’s financial stability board.