Euro down 19% against US dollar, Cameroon’s debt up CFA573bn 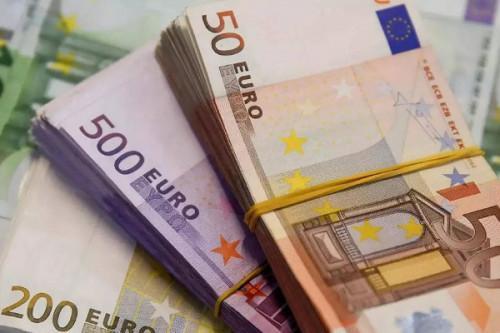 (Business in Cameroon) - Between September 2021 and September 2022, the Euro lost 19% of its value against the US dollar. Richard Evina Obam, the Director General of the Autonomous Amortization Fund (CAA) who reported the information, said this euro devaluation has propelled Cameroon’s public debt.

"(...) As a result of this situation, the stock of external public debt recorded an increase of CFA245 billion month-on-month, CFA480 billion quarter-on-quarter, and CFA573 billion year-on-year," the CAA DG explained in an interview with Cameroon Tribune. Based on these statistics and due to the change in the euro-dollar parity, the stock of Cameroon's public debt increased by CFA47.7 billion on average each month between September 2021 and September 2022.

Since the FCFA is pegged to the Euro at a fixed parity, on July 6, 2022, for example, the FCFA reached its lowest level against the dollar in over 25 years. On that day, the currency traded at CFA640.1 per dollar (+10% since the beginning of 2022), according to the Xe.com platform. Currently, Cameroon’s debt stands at CFA12,374 billion, including CFA8,204 billion in external debt. The remaining is made of CFA3,222 billion of domestic debt (not impacted by the euro-dollar parity), CFA937 billion of public enterprise debt, and CFA10 billion of debt for decentralized local authorities, etc.