CEMAC: For the first time since 2020, demand exceeds offer in the BEAC weekly liquidity injection operations 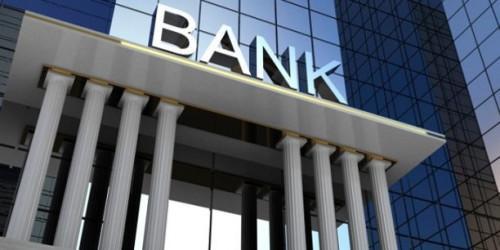 Banks’ interest in the operation was so high that the demand exceeded the offer. As the central bank reveals, the demand was XAF251.7 billion, up by XAF1.7 billion compared with the volume of liquidity offered by BEAC.

BEAC does not explain the reasons credit institutions are showing a renewed interest in these operations since January 2021. However, bankers have often indicated that credit institutions seek liquidity when their needs exceed the demand expressed by economic agents. Therefore, the rise in the volume of liquidity those banks are seeking in recent months could be a sign of the effective revival of economic activities in the six CEMAC countries.