Cameroon: Outstanding credits rose by 6.7% YoY in 2020 despite the coronavirus pandemic 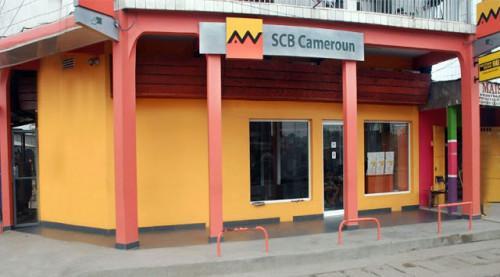 (Business in Cameroon) - In 2020, despite some banks’ reluctance to grant loans to individuals (because of the fallouts of the coronavirus pandemic notably), the volume of loans granted to companies and individuals rose by 6.7% year-on-year. The figure was revealed by the Professional Association of Credit Institutions of Cameroon (Apeccam).

Due to that performance, the Apeccam estimates that the Cameroonian banking sector was "flexible and adaptable in a crisis context marked by uncertainty and macro-financial shocks that increased the vulnerability of economic agents and lenders’ problems."

Let’s note that the rise in the volume of loans granted by the banks during the period under review was facilitated by a set of measures implemented by the Bank of Central African States (BEAC) when the coronavirus pandemic was confirmed in CEMAC countries.

Indeed, on March 27, 2020, the BEAC convened a videoconference of its monetary policy committee (CPM) to take measures to help member countries and companies face the coronavirus pandemic.

At the end of the videoconference, the BEAC first lowered two of its three key rates namely the fixed-rate tender and the marginal lending rate. The fixed-rate tender was decreased from 3.5% to 3.25% while the marginal rate was lowered from 6 to 5%.  Those measures were aimed at facilitating the banks' refinancing to help them fund economic agents.

All these measures are still being implemented currently (Q1-2021) and they portend a further rise in the volume of credit Cameroonian banks will grant economic agents this year. Proof of that rise in the credit being granted this year is commercial banks’ renewed interest in the central bank’s weekly liquidity injection operations. Indeed, since January 2021, banks’ interest in those operations has been rising to such an extent that on March 9, 2021, the liquidity offered by the BEAC was below demands. This fact shows the increase in the liquidity needed by credit institutions to satisfy their clients, namely economic agents.