BDEAC invests XAF1.7 bln in a hotel project in Douala 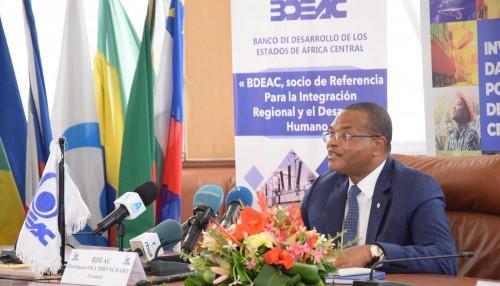 In the framework of that agreement, the BDEAC will provide 45% of the funds needed for the construction of the Panafrican Pacific Plazza whose funding stage is completed (according to the promoters).

With 53 rooms and other related infrastructure, the hotel that will be built in Bonapriso will boost the offer in Douala, where the hotel sector is increasingly becoming competitive with the arrival of new operators. Those operators include the Chrystal Palace owned by business mogul Samuel Foyou who is building a Chrystal Palace hotel chain, and Katara Hospitality, a Qatari investor that recently purchased Ibis hotel in Douala.

With that agreement signed with the promoters of the Panafrican Pacific Plazza, BDEAC is expanding its investment portfolio in Cameroon. As the economic driver of the CEMAC region, Cameroon is one of the main beneficiaries of the investments of this sub-regional financial institution, which, in 2020, claimed to have a portfolio worth over XAF1,449 billion in the six CEMAC countries after 45 years of existence.