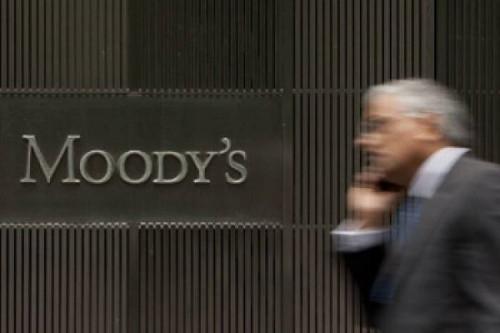 (Business in Cameroon) - On August 7, 2020, Moody’s published a release confirming the stable outlook of Cameroon’s issuer rating.  "The stable outlook reflects Moody's view that the pressures the sovereign country faces in the wake of the coronavirus shock and prospects for its credit metrics, in general, are likely to remain consistent with the current rating level," the rating agency explains.

Its experts estimate that the country can continue to count on its economy, which is “comparatively more diversified" than that of the other oil-producing countries of the CEMAC region. They also think that the country would renew its economic program with the International Monetary Fund (IMF) and expect that “Cameroon's membership of the Central African Economic and Monetary Union (CEMAC)” would attenuate “external vulnerability risks” like the management of external debts and trade deficit.

This news could be considered positive since some months ago, Moody’s and S&P Global Ratings rated the outlook as “negative.” At the time, they explained that a probable extension of the G20 moratorium to international private investors would constitute a borrower default.

The new rating would allow Cameroon, which is the leading economy in the CEMAC region, to serenely continue the ongoing discussions with the IMF for the rollover of its $750 million (XAF375 billion) Eurobond issued in 2015. Indeed, the principal of this operation is scheduled to be repaid between 2023 and 2025 but with the economic impacts of the coronavirus health crisis ongoing, it is not sure whether the country will meet those deadlines.

In the framework of that refund, the country planned to open a cash discount account but it is uncertain if the government has funded it as planned.

The success of this rollover will depend on many factors. Some are specific to the country (like political threats) and others depend on the asset allocation strategy adopted by international investors.

Nevertheless, for the time being, because of the close to zero interest rates in mature markets, the securities issued in nascent markets like Cameroon have become more attractive. But the question is, for how long they will remain so? The development of situations in international markets will also be closely monitored by local investors.

According to the June 2020 monetary policy report, investors required higher interest rates for Cameroon’s securities whose maturity period is over 12 months. This could be seen as decreasing confidence of investors in the medium and long term outlook of their borrower.