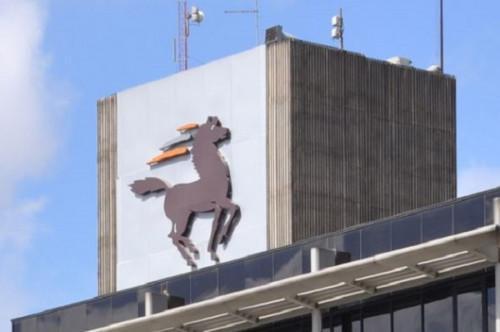 (Business in Cameroon) - On March 10, 2021, the board of directors of the Banque internationale du Cameroun pour l’épargne et le crédit (Bicec), which is a subsidiary of the Moroccan banking group Banque Centrale Populaire (BCP), validated the appointment of Outman Roqdi as the managing director. Before his appointment, the new MD was the CEO of Banque Atlantique Sénégal.

With 28 years of experience in the banking sector, including 7 years spent as managing director for BCP’s subsidiaries in West Africa, the new MD is an economics graduate with a degree from " a major business school" (according to BICEC).

Outman Roqdi is appointed in a context marked by the poor dynamism of BICEC on the credit market in 2020.  Indeed, with only XAF120 billion of credits granted to companies that year, the bank’s performance was down by 92.6% year-over-year during the said period. At the end of an audience at the Ministry of Finance on December 7, 2020, Kamal Mokdad (CEO of BCP) explained that 2020 was a transition year for  BICEC, which was acquired from the French group BCPE. The executive also indicated that the 2020 performance was due to the coronavirus pandemic.