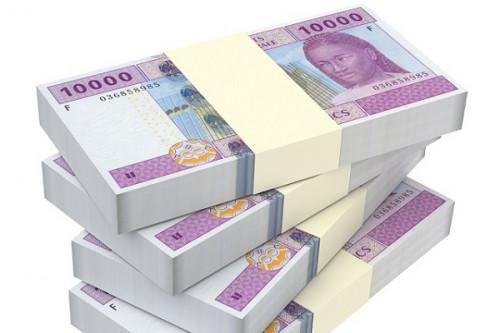 (Business in Cameroon) - Cameroon’s 6th bond issue on the Central African Stock Exchange (Bvmac) is going on a good note. To organize the transaction, the government launched on March 25 a call for proposals, the result of which designated BGFI Bourse, Afriland Bourse & Investissement, Société Générale Capital Securities Central Africa, and Upline Securities Central Africa as co-arrangers. According to reliable sources, these four stock exchange companies, which stood out among the seven that subscribed to the government's call for proposals, have already guaranteed the State of Cameroon a total of CFA180.5, even before subscriptions are opened.

This means that of the CFA200 billion sought by the Cameroonian state, only 19.5 billion CFA francs remain to be raised. “For a 7-year maturity period, which is an innovation for Cameroon, the amount of the underwriting is a record,” said a source close to the matter.

Better still, we learn, the total amount of underwriting guaranteed by the seven arrangers who responded to the call for proposals was CFA220 billion (110% coverage rate), well above the amount initially sought. However, Cameroon had to meet the condition of at least 100 subscribers for any public offering. This forced the country to select only arrangers guaranteeing CFA180.5 billion, to open subscriptions to individuals and institutional investors, and gather at least 100 subscribers by the end of the operation. Moreover, according to our sources, all the offers selected have financial conditions close to the forecasts of the State of Cameroon.

This good scenario reflects a “triumphant” return of Cameroon to Bvmac after three years of absence. Indeed, Cameroon carried out five operations on the Douala Stock Exchange (DSX), which finally merged with the Bvmac, between 2010 and 2018. But since 2019, the country has been raising funds on the public securities market launched by Beac in 2011, where costs are more attractive with more flexibility.

This year, Cameroon plans to raise CFA200 billion on Bvmac and CFA150 billion on the Beac public securities market, whose lack of dynamism in the secondary market and the obligation to respect prudential ratios now limit the room for maneuver of banks operating as primary dealers (SVTs).