Cemac: Governments to soon forbid use of coins in game rooms 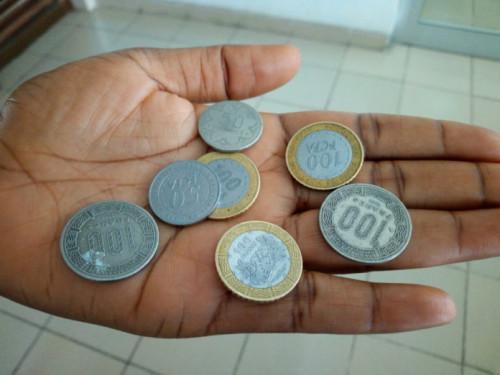 (Business in Cameroon) - During a Board meeting held April 2 in Douala, Cameroon’s economic capital, the Bank of Central African States Beac raised concern about the scarcity of coins in the sub-region, especially in Cameroon.

In order to tackle this issue, the Board instructed the bank to take steps with the CEMAC countries to ban the use of coins in gaming rooms and, on the other hand, to define a multi-year plan for making coins available to the population, according to the final communique.

In fact, expatriates, especially Asians, who own game rooms in Cameroon and other Cemac states shipped XAF50 and XAF100 coins out of the country through slot machines and recycled them into jewelry. Last December 18, Abbas Mahamat Tolli, Governor of Beac, already promised to open an investigation into the phenomenon.