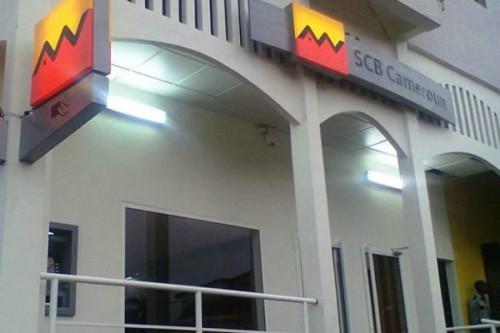 (Business in Cameroon) - The outstanding bonds of the 2016-2021 bond issuance operation (aimed at raising CFAF150 billion with a 6.5% interest rate), carried out by the Republic of Congo is estimated at CFAF92.5 billion. CFAF10.8 billion of this envelope is owed to SCB Cameroon, the local subsidiary of Moroccan banking group Attijariwafa.

Due to its cash flow difficulties, which are the result of the Coronavirus crisis that is raging throughout the world, the Republic of Congo -through EDC Investment Corporation, a specialized subsidiary of Ecobank- recently made an offer to SCB Cameroon to refinance this debt.

In the framework of the series of T-bonds issuance programme it is planning -series being arranged by EDC Investment Corporation- the Republic of Congo invites SCB Cameroon to "refinance its outstanding amount, estimated at CFAF10.8 billion, of the 2016 bond issuance through participation in the T-bonds series up to the volume of the debt to be refinanced.”

In other words, according to the mechanism put in place by the arranger of the operations announced by Congo on the Beac securities market, SCB Cameroon must redeem itself through a simple book-entry by just subscribing to the T-bonds series (with 2, 3 and 5-year maturity respectively).

If successful, this strategy would enable Congo to anticipate the repayment of debt due in 2021, without affecting its cash flow. At the same time, it would contract new medium-term debts, whose repayment terms will now be 2, 3, and 5 years since the arranger of the operation stipulates that “subscriptions will be allocated evenly on the three proposed T-bonds.”

According to sources close to the case, SCB Cameroon is not the only bank in the country to which Congo is making such an offer to refinance its debt, as some other banks based in Cameroon have participated in the 2016 bond issuance and are still waiting for the final repayments.