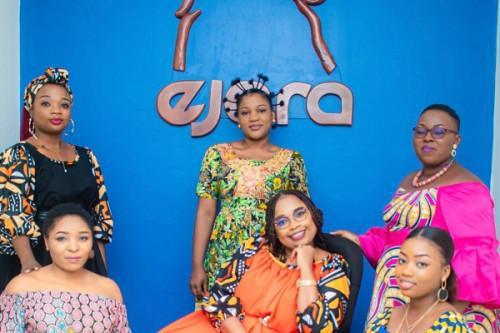 (Business in Cameroon) - Douala-based fintech Ejara announced the successful completion of a US$2 million (over XAF1 billion) fundraising operation it launched. Thanks to the funds raised during the operation, the startup will boost the financial services it offers through its platform that allows the secured sales, transfer, and safeguarding of digital assets.

“The built-in transparency and security of the block chain, combined with the popularity of mobile banking in Africa made it clear to me that a blockchain-based mobile investment platform was the key to expanding financial inclusion,” said Nelly Chatue-Diop, CEO of Ejara.

According to its promoters, the startup has over 8,000 users in Cameroon, Côte d’Ivoire, Burkina Faso, Mali, Guinea, Senegal as well as Francophone Africans in the diaspora (Europe, Asia, and the USA).

A while ago, Ejara partnered with cryptocurrency infrastructure builder MoonPay to allow its users in the diaspora to send funds to their friends and families in Africa. Since early 2021, Ejara has been the second Cameroonian fintech to raise over XAF1 billion after Diool, which raised close to XAF2 billion.